We released the super desktop charger — Tronsmart Titan recently.  A couple of desktop chargers on the market only support one or two USB ports compatible with Qualcomm Quick Charge 2.0.  Our engineer's team often received emails “Tronsmart, will you release the chargers with more quick charge ports?”  So here comes the Tronsmart Titan. Folks always call it a ” beast”. It is a monster at charging!

Total 90W for 5 ports, 18W for each port. Quick Charge 2.0 is a technology that allows phones and tablets with certain Qualcomm Snapdragon processors inside (for example the LG G4 and HTC One M9) to support faster charging that can see charging time reduced by up to 75 percent. The technology is usually seen in flagship devices but is becoming more commonplace, hence the need for five suitably equipped ports on the Titan. 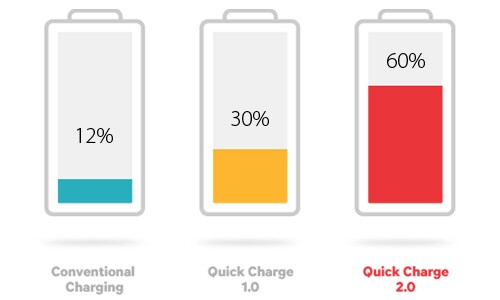 2.Tronsmart VoltIQ Technology in each port. 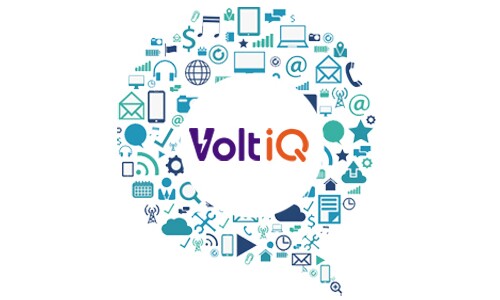 The editor Marie Brewis spoke highly of Tronsmart Titan “ like us at PC Advisor, you’re a bit of a gadget hoarder, a device that can simultaneously charge five phones or tablets at high-speed is a must-have. You won’t find a better one than the Tronsmart Titan.”

Posted on December, 11, 2015 0 2459
Top
has been added to compare.
has been removed from compare.
Continue shopping Compare